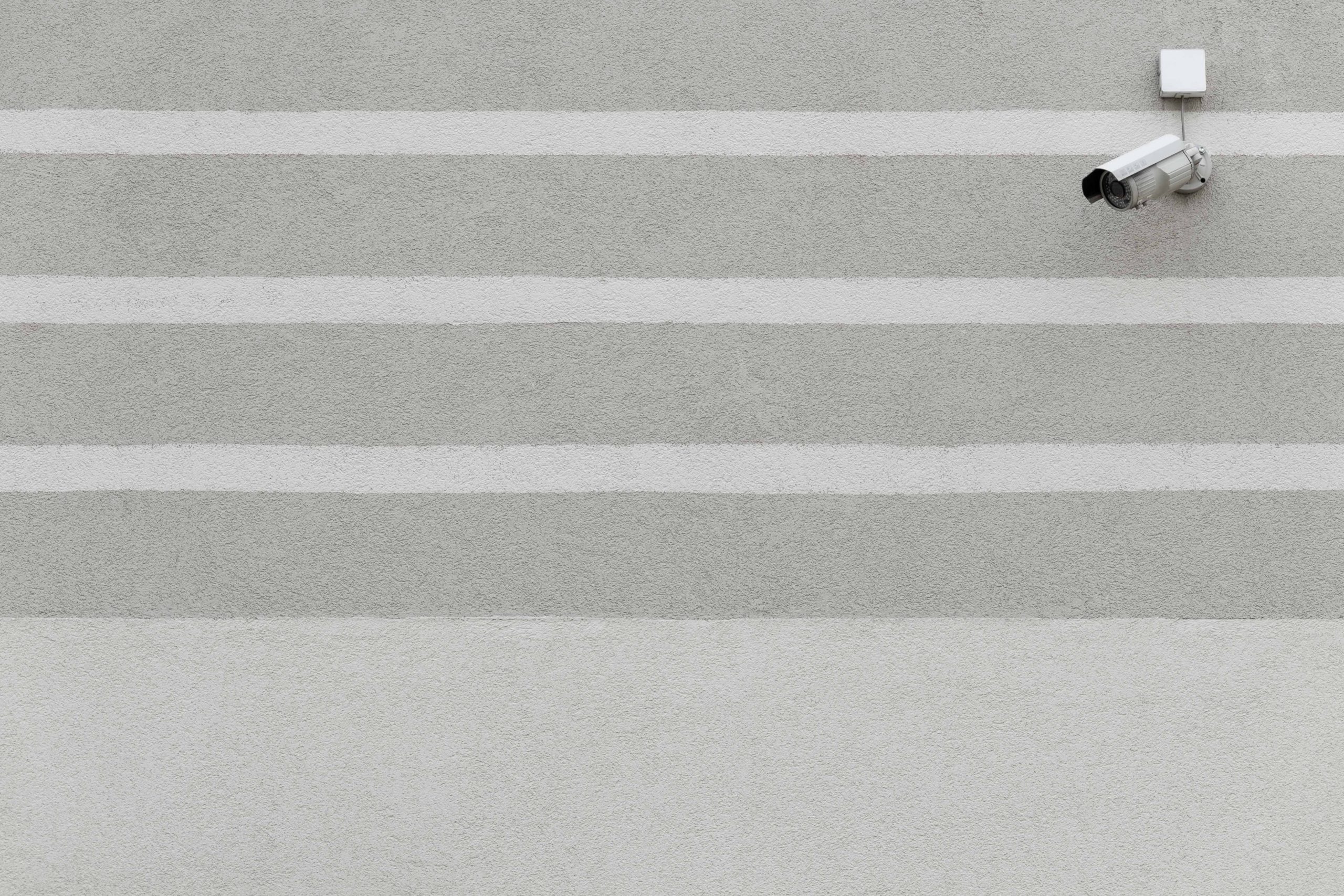 It appears that crime in Hawai’i is on the rise. More disturbing is that violent crimes have increased, including violent robberies, assaults, and crimes involving firearms. Since 2017, there has been approximately 20% increase in the number of crimes involving firearms. Our association clients have reported increased theft of personal property, destruction of physical property, and physical alterations.

Why? As for trespassers, homelessness has worsened throughout the nation as a result of deep cuts in the federal housing budget and extremely high property values. There are more mentally ill homeless persons as a result of State and federal elimination of mental health programs.

In addition, the nation is experiencing an increase of “resident rage”, which are angry outbursts directed at association employees and other residents. Recently, a resident manager of a Maui association was accosted by a former owner resulting in serious stab wounds.

This article provides information on how to deter crime in order to increase safety at the property.

First, alert your residents that crime is on the rise to raise their awareness for their personal safety. Send owners a letter, newsletter or email blast providing owners with safety tips and asking owners to report suspicious activity to police and then the management office. Inform owners that they should not be individually enforcing laws or violations against others, as this can create disputes or even physical altercations.

Second, develop a safety protocol with employees to deal with trespassers and plan for dangerous situations. Employees working at night may need pepper spray and appropriate training on use of the spray. Signals or codes can be developed among employees so they can coordinate receiving help or calling the police.

Third, consider security cameras on the common elements to view places of ingress and egress and areas where crime is more likely to occur, such as parking lots. The Maui Police Department is presently recommending installation of security cameras to deter crime and assist the police in catching perpetrators. Installation of cameras should be accompanied by signage alerting occupants and others there are cameras. An association should never install “fake” or inoperative cameras, as this provides a false sense of security to occupants.

Fourth, if a resident has rage, stay out of the resident’s personal space by keeping some distance. Maintain eye contact and attempt to sit the resident down, which tends to calm people. Ask the resident to write information down, such as the complaint, which may help clam the resident.

Fifth, in the instance where a person seems dangerous or threatening or unstable, locate the nearest exit to provide a potential escape and flee if possible. Once out of danger, call the police.

Sixth, ask the police to come to the property and provide safety tips. In our experience, the police will provide recommendations as to lighting, gate locks, escape routes, installing stronger doors, trimming bushes and shrubs so they do not create hiding places or obscure windows and doors, and security cameras.

Seventh, the association has the right to conduct background checks on employees.

Lastly, while associations do not have an affirmative duty to provide security, most associations report that security, particularly in the evening and at night, has reduced crime. If there has been a crime, then the association needs to take reasonable steps to help avoid crime on the property in the future, such as by hiring security or fixing or improving lights. Security must be specifically trained under State law, so it is important to check the credentials of any company hired.

Photo by Paweł Czerwiński on Unsplash

Please add widgets to this widgetized area ("Side Panel Section") in Appearance > Widgets.